British BSs were banned from using cartoon characters in advertising 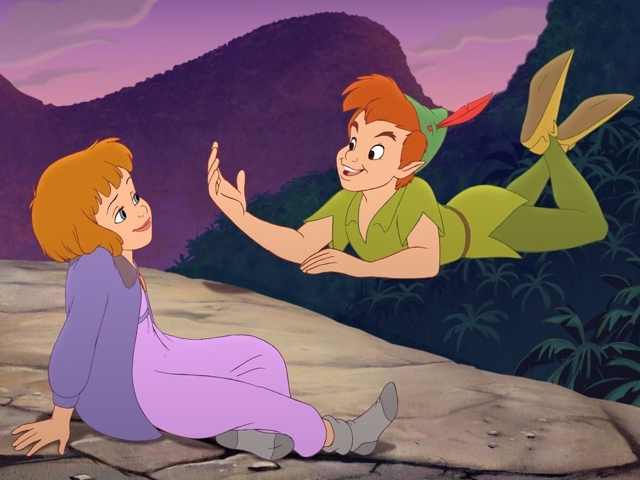 The UK Gambling Commission (UKGC) decided that bookmakers of the country can not use cartoon characters in advertising.

Previously published ads had to be removed and all new campaigns will be pre-checked by the Advertising Standards Authority (ASA).

According to Sunday Times, operators of 888sport, Bet365 and William Hill received letters demanding immediate removal of ads with characters from Jack and the Beanstalk and Peter Pan cartoons.

The reason for introducing this ban was a number of citizen complaints. Many Britons think that images of cartoon characters attract children to gambling.

According to statistics, about 450,000 of underage Britons take part in gambling every week.

Keep up to date with the news industry, receives only useful information!